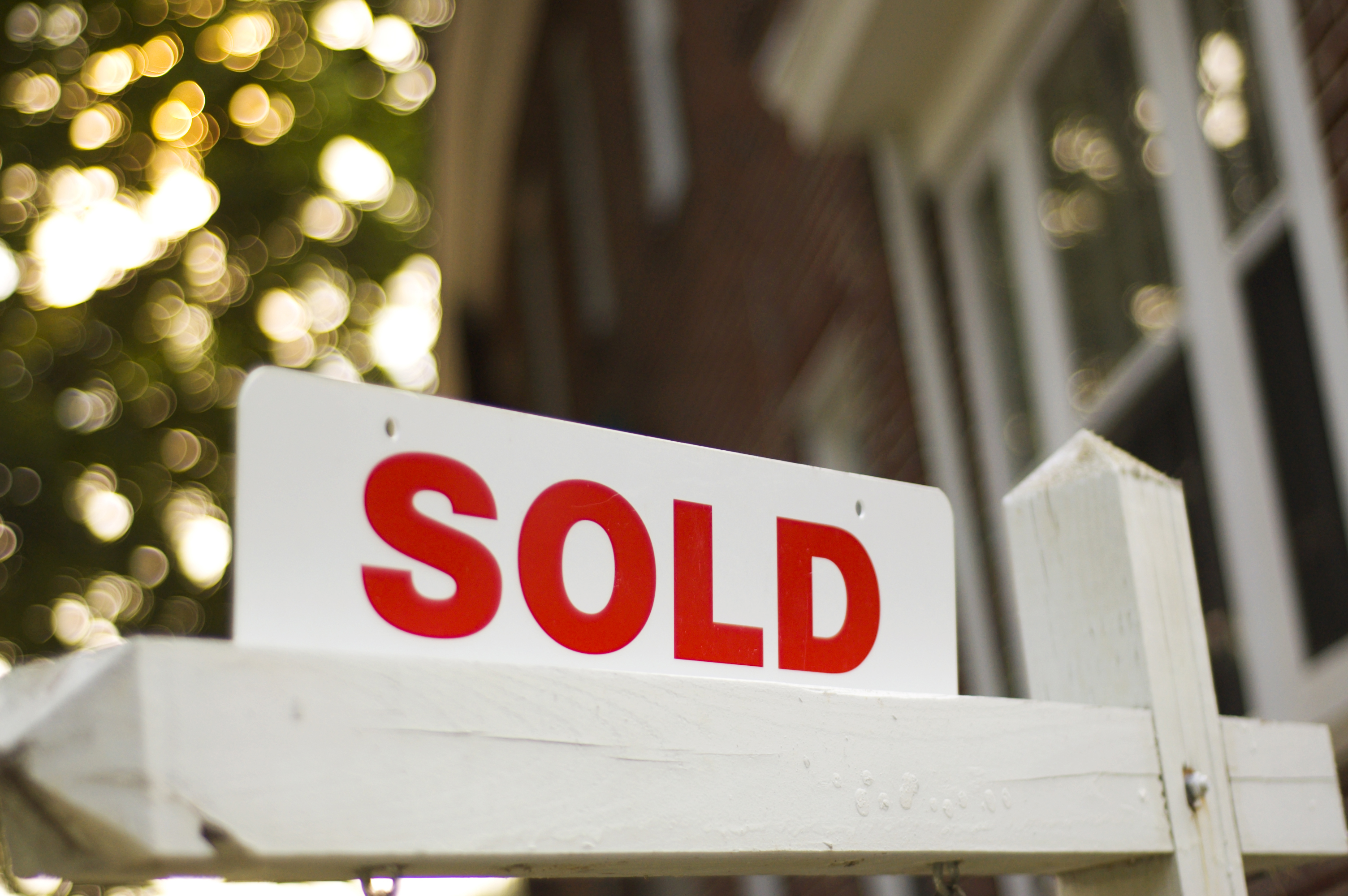 Every month the National Association of Realtors (NAR®) tracks metrics key to the overall health of the housing market.  There are a number of important metrics you would want to pay attention to, if housing data analysis is in your wheelhouse, or if you are pondering your next housing move.

One of the most  eagerly anticipated, and one of the most telling, metrics is “existing-home sales.”  The data set that is used to track this all-important metric is compiled nationally from Multiple Listing Service (MLS) data.

The data used to determine existing home sales includes single-family homes, townhomes, condominiums and co-ops. NAR’s data does NOT, however, account for homes that were not listed on a local Multiple Listing Service.

Get pre-approved for a Home Loan

After disappointing November 2014 numbers, December existing home sales rallied to finish out 2014 on a high note and set the 2015 stage for what most housing pundits predict will be a very strong year for the U.S. housing market.

December sales rose 2.4% to a seasonally-adjusted annual rate of 5.04 million. That’s coming off a downwardly-revised 4.92 million in November. From a year ago, December sales were up by 3.5% and are now above year-over-year levels for a third consecutive  month.

NAR’s monthly report contains a number of compelling housing data points outside of, but very much tied to, existing-home sales. Most of those data points finished 2014 strong and provided plenty of housing optimism, especially for potential sellers.

Homeowners looking to change their digs during the 2015 Spring home buying season might just have a little more cash to play with as inventory numbers continue to indicate that much of the country is firmly in a seller’s market.

Total housing inventory dropped 11.1% in December to 1.85 million existing homes available for sale. Those inventory levels represent a 4.4-month supply at the current sales pace – down from 5.1 months in November.

With relative housing inventory scarcity, the continuation of historically low mortgage rates and the recent announcement from the Obama administration that implemented a significant reduction to FHA mortgage insurance premiums, the Spring 2015 home buying season has the potential to be one of the strongest in recent history.

In another sign of housing market health, Distressed property – foreclosures and short sales – were up slightly in December (11%) from November (9%) but are down from 14% a year ago.

All-cash sales were 26 percent of transactions in December, up from 25 percent in November and down from 32 percent in December of last year.

Individual investors, who account for many cash sales, purchased 17 percent of homes in December, up from last month (15 percent) but down from December 2013 (21 percent). Sixty-three percent of investors paid cash in December.

The median existing home price for all housing types ended 2014 at $209,500, 6 percent above December 2013. This marks the 34th consecutive month of year-over-year price gains.

I think 34 consecutive months of price gains firmly indicates the progress in our housing market over the last few years. By all indications 2015 will usher in even stronger housing market growth.

Get Pre-approved for buying a home