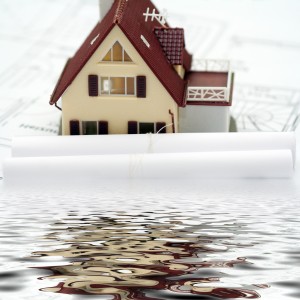 Federal Housing Finance Agency (FHFA) just announced that it is expanding it’s HARP Refinance program for California and rest of the country for borrowers who are underwater on their mortgages. The plan, targeted at borrowers who hold loans backed by Fannie Mae and Freddie Mac, is the latest government effort to deal with a problem at the center of the economy’s weak recovery — a crippled housing market.

Here are the highlights of the program:

“Our goal in pursuing these changes is to create refinancing opportunities for these borrowers, while reducing risk for Fannie Mae and Freddie Mac and bringing a measure of stability to housing markets,” FHFA’s acting director, Edward DeMarco, said in a statement.

Get a HARP Rate Quote Now

After meeting with DeMarco earlier this month, one lawmaker said the expanded program could help as many as 600,000 to one million borrowers. But that is only a fraction of the estimated 11 million homeowners who are underwater.

To encourage banks to participate in the program, FHFA is revamping it to protect lenders from having to buy back HARP loans if underwriting problems are later found. Banks will only have to verify that borrowers have made at least six of their last mortgage payments and the new rules eliminate the need for appraisals in most cases.

HARP, one of the Obama administration’s anti-foreclosure efforts, was unveiled in March 2009 and was expected to help as many as 5 million borrowers. So far, however, only about 894,000 borrowers have refinanced their loans through the program.

If you think you can qualify, call me at 408.615.0655 or email at [email protected] so that we can get back to you with more details when this program becomes available for you which could be as early as March 19, 2012.

For any observer, the real estate market has made an interesting sport over the last two years. With home prices going up so much, there has been speculation that homes just aren’t affordable anymore. While there may be some truth to this statement for some people, it is not accurate for everyone. Here’s a snapshot of […]