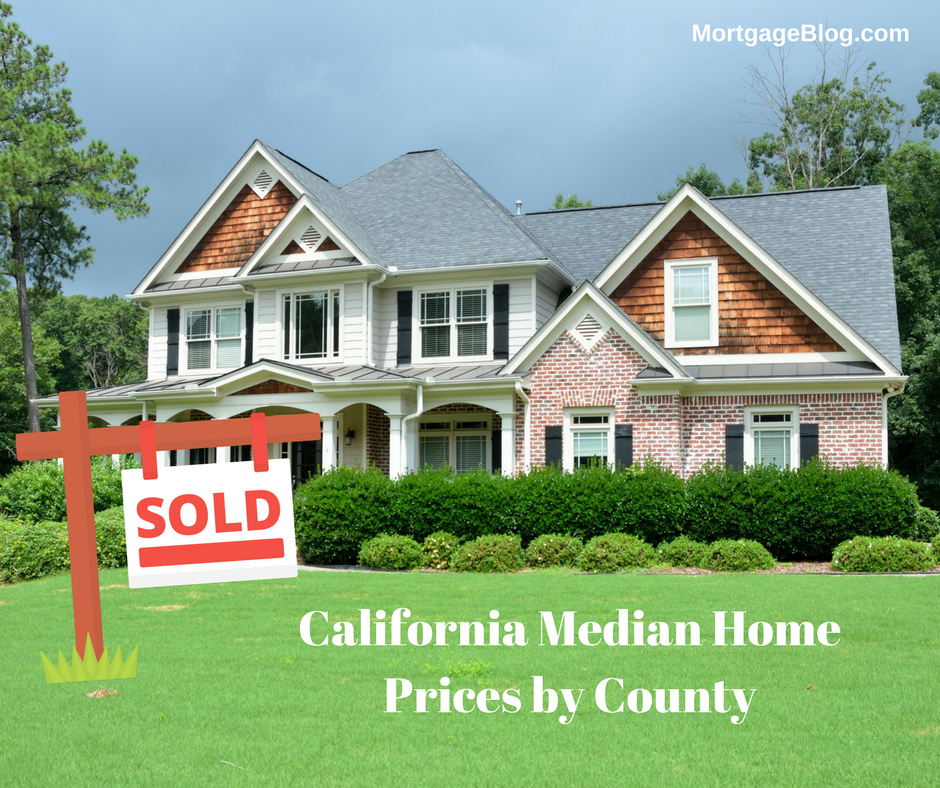 According to CAR  “year-over-year price gain has been growing at or above 7 percent for eight of the past nine months.”

Get Pre-Approved for Buying a Home

The counties with February’s highest median prices are all in the Bay Area:

The counties with the next highest median prices are:

According to the National Association of Realtors (NAR) chief economist Lawrence Yun,  “The very healthy U.S. economy and labor market are creating a sizeable interest in buying a home in early 2018. However, even as seasonal inventory gains helped boost sales last month, home prices – especially in the West – shot up considerably. Affordability continues to be a pressing issue because new and existing housing supply is still severely subpar.”

The median price for Condos/Townhomes has been growing at a faster pace than existing single-family homes, with a 13.3% increase, year over year.  The $461,400 statewide median price is the highest on record, beating June 2017’s $451,450.

Get a customized live rate quote

CAR broke down the data regionally throughout the state and noted:

Get A Rate Quote
Get Pre Approved
The full breakdown by county, statewide, from CAR’s Current Sales Price and Statistics: